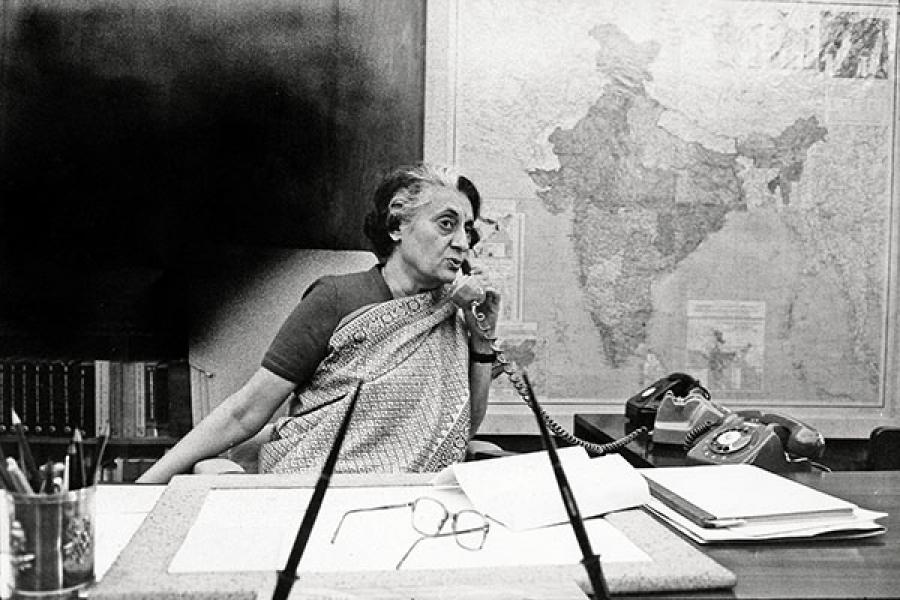 All public sector banks should be privatized, only State Bank of India should be kept in government hands. 14 private banks were nationalized for the first time in 1969 and six more in 1980.

The main objective was to promote development. The situation has changed a lot in 50 years.

The economy will have to bear the brunt of this.

The share of private banks in metro cities is 26.5%. In terms of number of ATMs, state-run banks are at the fore in rural areas. Of the 45 crore Jan Dhan Yojana accounts, 78 per cent are in public sector banks. 60% of the accounts are in rural and semi-urban areas.

Till now 46 crore Jan Dhan banks accounts have been opened with zero balance. The poor, common people have reached the bank. While the share of private banks in deposits and credit was 37 percent, only 10 percent of Jan Dhan accounts were opened by private banks.

Livelihood loans to 6 crore women were provided by public sector banks and 90 per cent by regional rural banks sponsored by those banks.

Lending is also done by public sector banks to small businesses and traders.

There are fundamental objections to the privatization of public sector banks. The government of the country ignores these objections. The country cannot ignore this. The way of distributing loans will change. There will be big changes from agriculture to big business. There could be disastrous consequences for agricultural profitability, food security and employment.

With the advent of liberalisation, the whole system has changed.

Resources flow into banks from deposits deposited by the public. It will be difficult to withdraw the deposit from the bank. If the rumor spreads, there will be a stampede among the guests. The bank will sit Similar is the case with the cooperative banks of Gujarat and Maharashtra.

Sudden withdrawal of depositors' money can significantly reduce the risk to the bank.

It is common for such projects to exceed the original plan in cost and completion period, and these projects, even if they generate profit, are long term.

During the UPA regime from 2004 to 2014, many big loans were given in the name of infrastructure loans. Many went into debt.

10 lakh crore NPA has been taken under Modi Raj from 2014 to 2022. Industrialists fled abroad during his time. Adani has made progress with its loans. Which is promoted by private banks.

A new bankruptcy law was created by changing the rules. So public sector banks ran out of money.

Social banking and financial privatization of public sector banks can be harmful. Privatization is not the solution to the current banking problems. Efficiency does not depend on its ownership. Depends on management.

After the nationalization of banks, the confidence of the general public in financial institutions has increased. There was a significant increase in savings.

Public sector Life Insurance Corporation of India also promoted household savings. Due to all this, the necessary financial resources could be collected for the development of the country.

A private bank named Lakshmi Vilas had to be handed over to a Singapore bank. If the financial sector of the country goes under foreign control due to privatization.

The economy will have to bear the brunt of this. 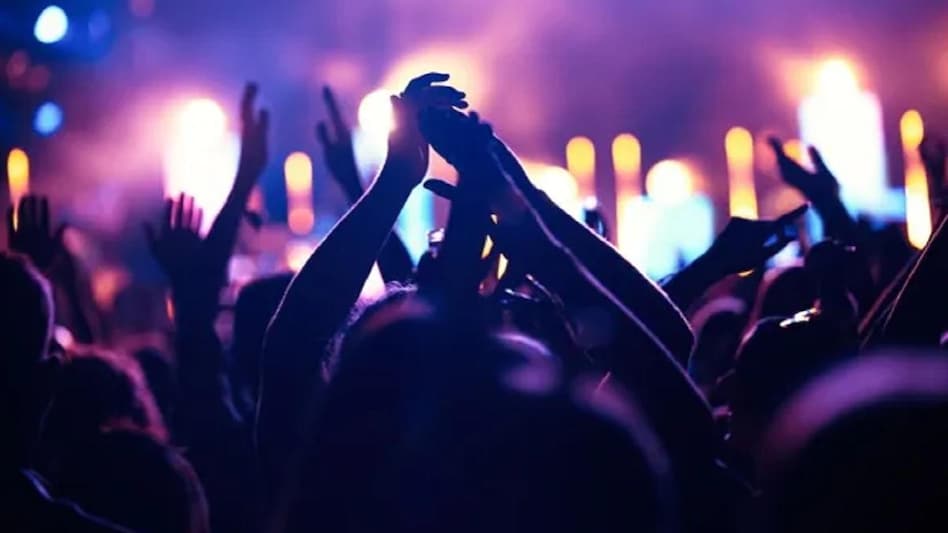 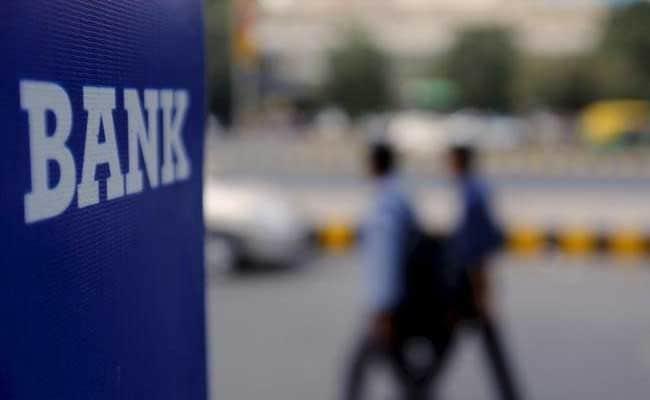 What if all banks in India go private? Is privatization of banks right or not? Privatization...