Gujarat is not India's paradise, 92 agitations are going on, what is the politics of the agitations?

In this way a total of 93 agitations are going on in Gujarat. Which is the highest of any state in the country? The biggest movement is going on in the state where the voice of the people is not heard. People are fighting in front of 59 land disputes – agitations – conflicts in Gujarat. In which 21 lakh people are directly affected. Due to the agitation, investment of 13,01,281 hectares of land and industries worth Rs 2 lakh 25 thousand crore has been directly affected. 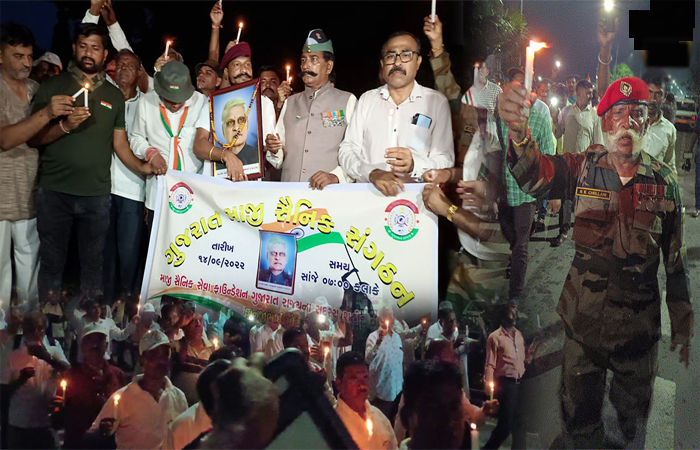 Gujarat is not India's paradise, 92 agitations are going on, what is the politics of the agitations?

Apart from 20 movements of government employees, there are 14 agitations and 59 movements against land and industries by small groups of farmers. In this way a total of 93 agitations are going on in Gujarat. Which is the highest of any state in the country?

The biggest movement is going on in the state where the voice of the people is not heard. People are fighting in front of 59 land disputes – agitations – conflicts in Gujarat. In which 21 lakh people are directly affected. Due to the agitation, investment of 13,01,281 hectares of land and industries worth Rs 2 lakh 25 thousand crore has been directly affected.

A 5 ministerial committee was formed to end the agitation in Gujarat in September after PM Modi's visit in August. They are protesting in Gandhinagar, the capital of Gujarat. The movement has turned into an urbanized Gandhinagar police camp and fortifications.

There are 117 government employees unions in Gujarat. Out of which the government has now approved 75. The recognition of new congregations has been stopped for 21 years after Modi became the Chief Minister. A dharna is to be organized at Jantar Mantar in Delhi on 14 October 2022 by the coordination committee of unions.

93 movement in front of the government of the people

The government is not ready to listen to anyone for the ongoing 93 movement in Gujarat. The one who listens is either under the umbrella of BJP, or like the wings of the BJP like the Kisan Sangh. Thus, the government will meet their demands in the days before the election announcement and then promise to accept their demands after the election. But in reality there are 56 movements which the Cabinet Committee does not have time to meet or hear.

Prime Minister Narendra Modi had to intervene and order the Gujarat government to resolve the citizens' agitation in Gujarat. Since the formation of the committee for this, the movement has intensified. Who are mostly associated with BJP and Sangh. There are prepaid campaigns, which get the sympathy of the agitators in search of solutions at the time of elections. Any movement is a sympathetic movement.

The agitations intensified after Modi constituted a committee of ministers to stop the agitation. When Modi was the General Secretary of BJP in Gujarat, he had given the master key to agitating against the first BJP government of the then Chief Minister Keshubhai Patel.

The movement that started suddenly in Bhupendra Patel's government also happened on the instructions of Modi. Modi asked to form a committee to settle the agitation.

BJP has always been trying to agitate before the elections. To drag the agitating classes with them by giving what the government already wants to give. In this particular workers' movement has been started. Settlement is also immediate.

Gujarat Chief Minister Bhupendra Patel formed a committee of 5 ministers. In which Prime Minister Narendra Modi, who is on a two-day visit to Gujarat, met Gujarat Chief Minister Bhupendra Patel and Chief Secretary K. Met Kailashnathan for about 2 hours. The BJP does not inform the public or journalists when such a meeting takes place. But the journalists were told from the front that there is talk of forming a committee regarding the workers' movement.

No details have been released about when the movement began and what discussions went along with the unions.

A committee of 5 ministers has been formed, which includes State Home and Revenue Minister Harsh Sanghvi, Education Minister Jitu Vaghani, Health Minister Rushikesh Patel, Labor and Employment Minister Bajesh Merja and Finance Minister Kanu Desai. Whatever decision this committee takes, it will take such decisions which will benefit BJP.

In such a situation, as the elections are approaching, the movement of government employees has intensified. They are trying to stifle the nose of the government with their various demands. As soon as this committee was announced, 18 agitations started simultaneously in which the demands of 15 agitations were accepted and lakhs of voters have been appeased.

Gujarat Congress has not stood with these agitators. Congress did nothing regarding the movement. Nothing was done except sympathy for the agitators. Didn't even try to put pressure on Bhapendra Patel's government. Congress leader Rahul Gandhi is out in India Jodo Yatra. The prospects of Congress in Gujarat are bleak.

In this way, the Aam Aadmi Party has fueled the agitation in Gujarat. AAP and BJP benefited from this but Congress is in the middle. Even the national leaders of Congress do not pay attention to Gujarat.

In government schools, teachers and other government employees descended on the mass CL. In the old secretariat of Gandhinagar, the employees also staged a sit-in, raising slogans against the government. There is also a movement on behalf of the Board of Revenue Personnel to restart the old pension scheme.

The village complainants of the panchayat are agitating against the assistant government.

93 What and Why Movement?

3 Sainik Movement - One person died in the movement of ex-servicemen in Gujarat. The death of a retired army jawan has sparked outrage among soldiers, protesting by breaking hoardings. Ex-servicemen seem to be firm on their outstanding demands. He has also written to the Governor to return the medal.

6. Forest Guard Movement - A large number of small employees are working as forest guards and foresters in the forest department in the state. Since they are currently getting meager wages, against which they are getting respectable compensatory pay commensurate with their performance, this category of employees are on the path of mass agitation. Demand to give grade pay to forest guard, demand to give King's Day pay, demand to fix duty hours. They have been demanding for several months but their demands are not being resolved. There was a movement of forest guards and forest workers in which the demands were fulfilled.

Bharatiya Kisan Sangh's movement is a branch of BJP. The farmers have planned a sit-in outside the bungalows of the chief minister and ministers as the issues, including equal electricity rates, have not been resolved.

8. Anganwadi was a women's worker's movement. BJP uses Anganwadi workers to build its vote bank and mobilize crowds. Whose demand has been accepted.

10.Agitation for Increase in Salary of Home Guards

12. Movement of Asha Sisters – The agreement has been reached.

14. Movement of the Federation of Education

23. Movement in front of bad roads.

30. Movement of demand of court case machine Mangalam NREGA Dismu Gram Sevako Extension Officer who is protected by the court.

Agitation is on against 59 land and industries.

There are 59 right movements in Gujarat

In 2021, there were 305 agitations or demonstrations of farmers against dharna, protest, non-payment of price. Among them, the movement of villages against the bullet train and the movement against the giving of farmers' land to the Railways in Somnath are important.

However, 20 lakh 92 thousand people are affected in 59 ongoing conflicts. He is likely to defeat 10 MLAs. Their total land of 13 lakh hectares is affected. Industry or other investment of Rs 2 lakh 50 thousand crore is affected. Actually, the real questions belong to these groups. But the 5-member committee of ministers is not ready to work for him.

Some of these 59 movements are -

Residents of Vadodara in Gujarat Await Rehabilitation After Demolition of Houses, Vadodara. 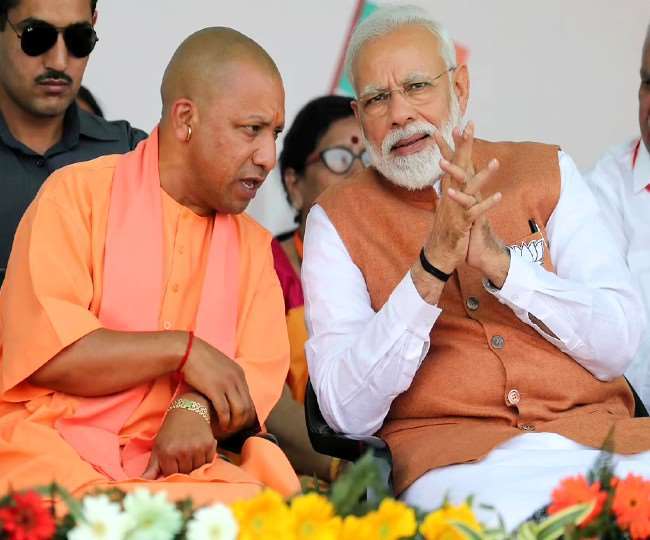 If Yogi wants to become the Prime Minister, then he has to do what the rich people... 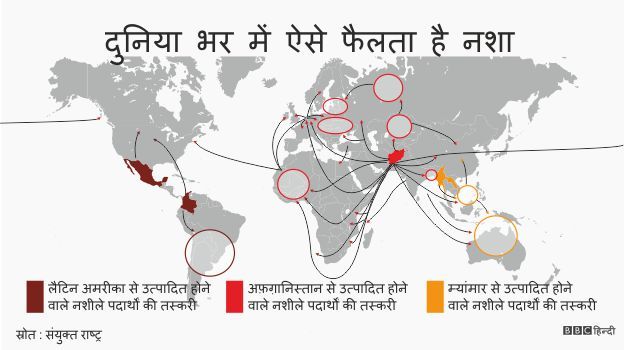